Elaine McParland is nominated for an Image “Business & Beauty” Award

On Monday, January 12th ’15, we had the pleasure of being featured on RTE and Mary Kennedy’s Nationwide doing Embrowdery for Majella O’Donnell. Majella was diagnosed with breast cancer in 2013 and is well known for shaving her hair off for charity, live on the Late Late Show. Majella lost all her hair including her lashes and brow hair as a direct result of chemotherapy.

​Majella came to us for her 1st treatment of Embrowdery in August 2014. Whilst she had a small amount of brow hair at this point , she had little or no definition in this area and was spending a lot of time drawing in brows with make-up.​ After her first treatment she exclaims that “even Daniel said to me, My God that’s amazing, the difference”.

Majella came back for two more Embrowdery treatments which are all part of the course. With the embrowdery technique, the body only takes what it wants to take at any given session ensuring a natural light brow with feathery hair like strokes which emulate real brow hair.

We’re back 😍❤️ And doing what we do best

EXCITING TIMES 💘 We are opening our doors tomo

Up To My Eyes | Greystones, Ireland 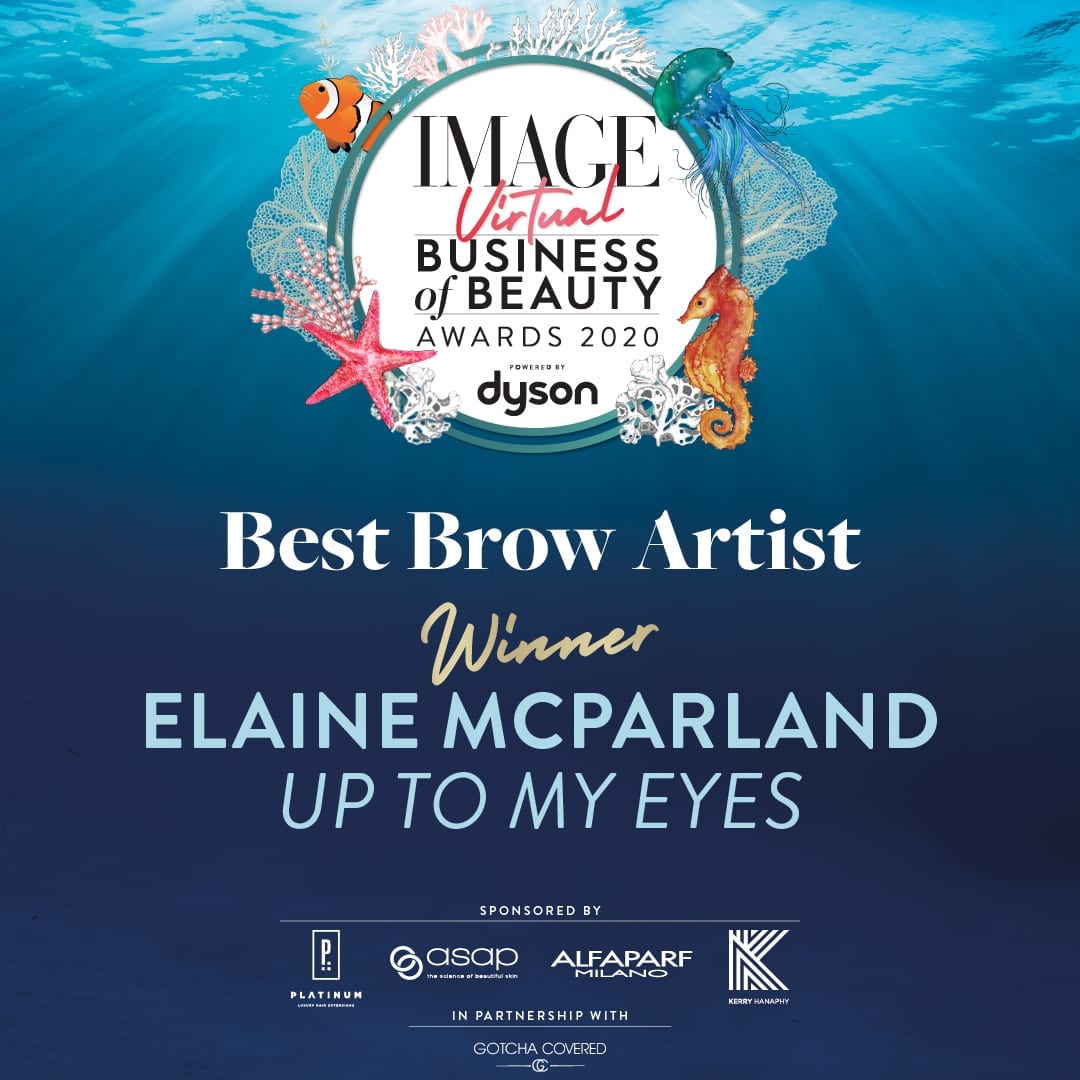